The Shotgun Kids journey began in 2016, when mountain biking with his wife and three kids meant splitting up the family for co-founder Dan Necklen. He knew a rear-mounted seat for his 3-year old wouldn't work with his full suspension bike. He started exploring other options, which he found either didn't fit right or risked scratching his frame.

Enter co-founder and product designer Tom Hayward, who was given a simple brief: design a child's seat for parents who have high end full suspension bikes and want to take their kids mountain biking with them. After a few prototypes, the Shotgun Kids Seat was born and immediately parents and kids were loving it. The following year, the Shotgun Kids Handlebar accessory was released.

Based in the North Island of New Zealand, Shotgun Kids is a small team of mountain bike parents that believes in: 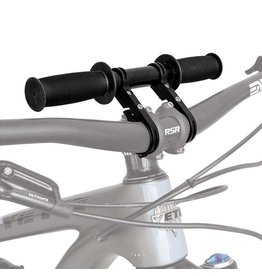 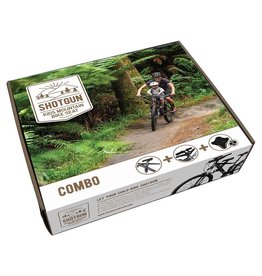 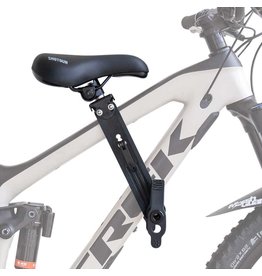 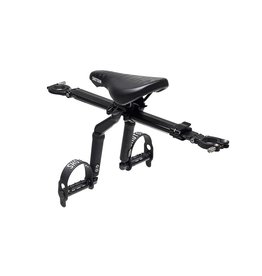